Need a relaxing evening out? Then come on in to our Rapids Lounge, adjacent to our Huron Gaming Room at Kewadin Sault!

This lounge is host to today’s up and coming artists showcasing a variety of musical categories including jazz, reggae, country, classic rock and much more. Get up close and personal with bands which are featured every Friday and Saturday nights. Thursday is our comedy night.

As well, come jam with us in the Signatures Lounge, which features entertainers on Thursday nights and karaoke on Fridays.

with MC/DJ Music on the Run!

Third Thursday of the month starting at 9:00 p.m.

*Karaoke is postponed until further notice*

Karaoke through Music on the Run! 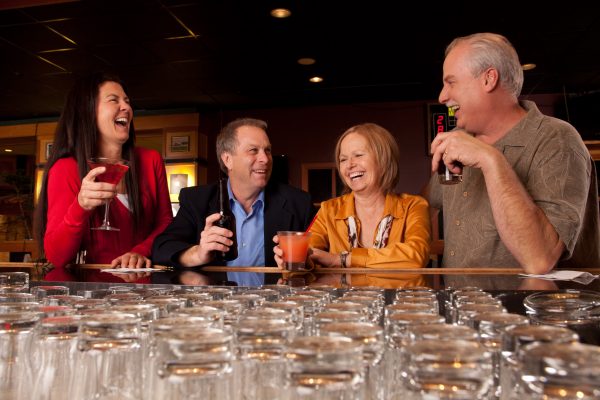