Kewadin Casinos offers a variety of entertainment available at all of our locations. From big named bands to hilarious comedians, Kewadin has entertainment sure to spark your interest. 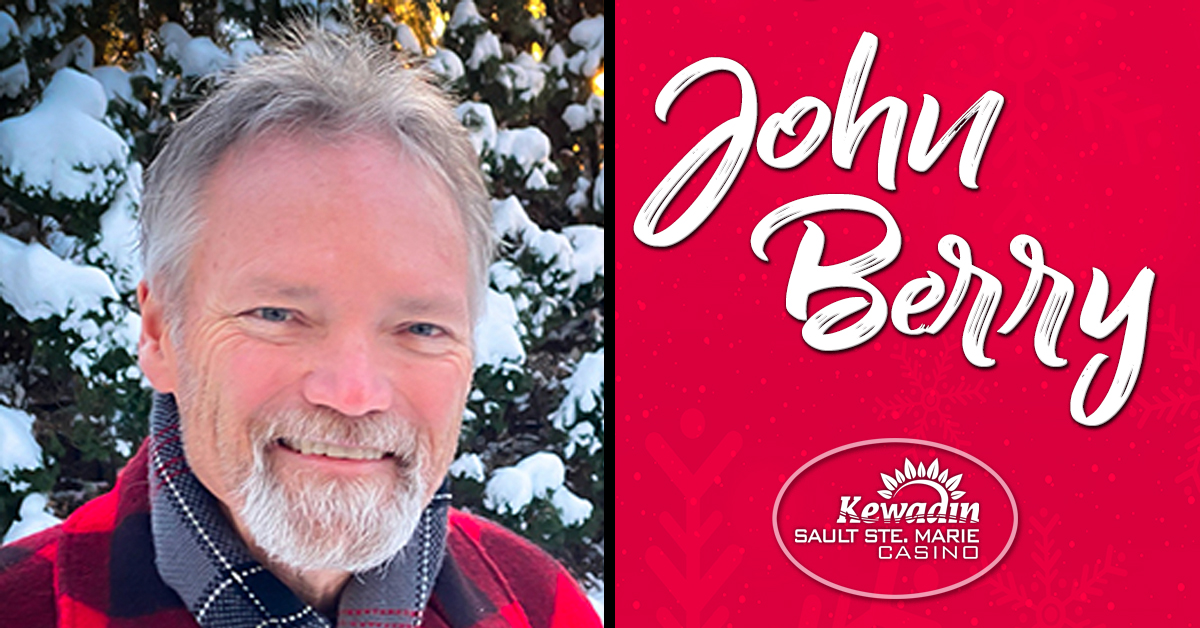 With over two decades of award-winning country music, multiple gold and platinum albums and chart-topping singles, John Berry is an enduring voice in country music.  In 1995, with a stunning performance of the title track off his O’Holy Night CD, Berry began his popular Christmas tour that celebrates the beauty and magic of the Christmas season by song and music. 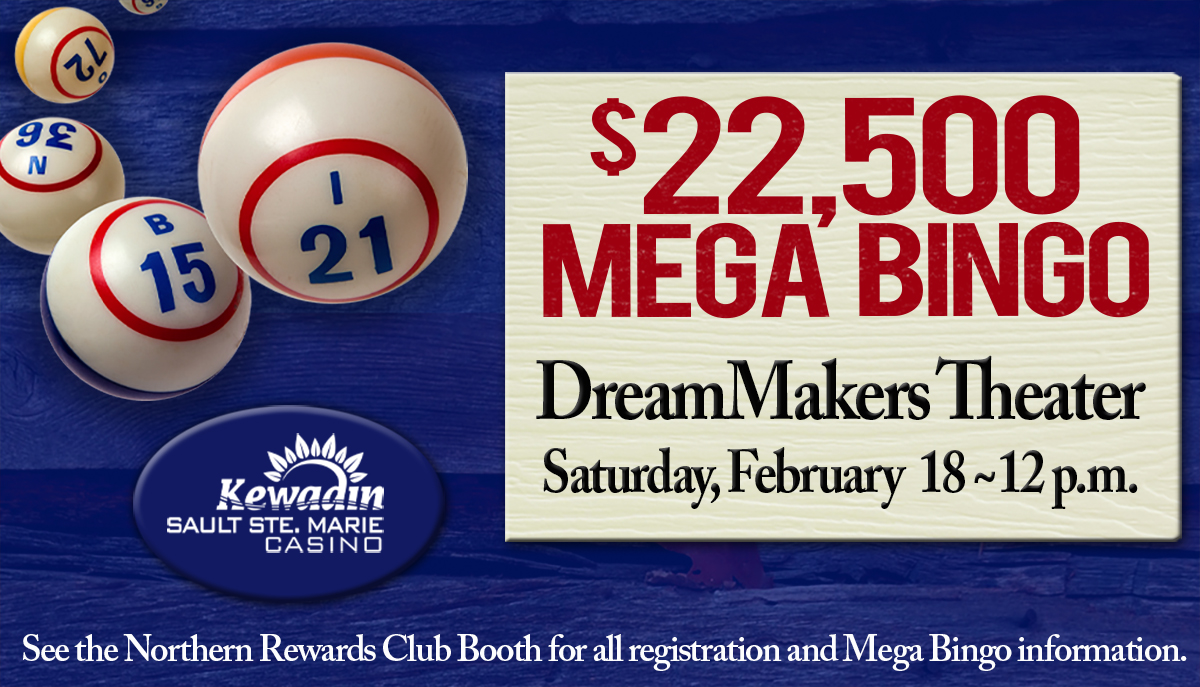 Register at the Kewadin Casino Sault Ste. Marie Cage, DreamMakers Theater Box Office or online at tickets.kewadin.com. Packages are available at the door on February 18 for $90.

* Does not include convenience or handling fees. 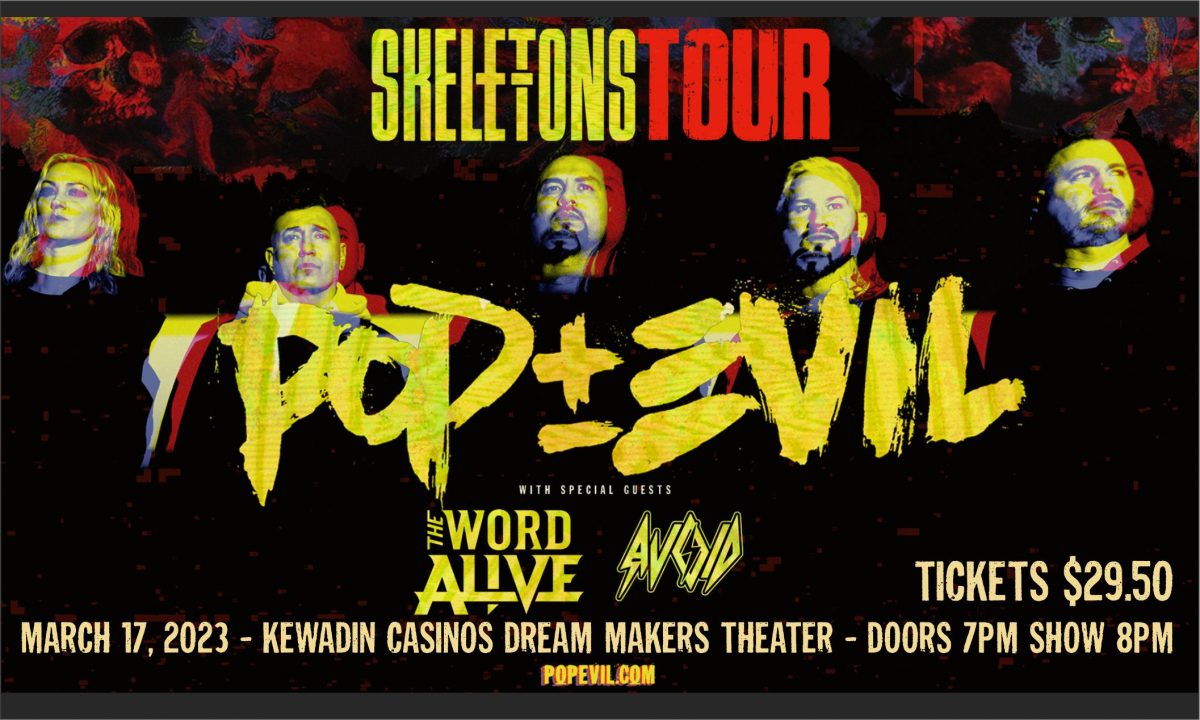 POP EVIL is the bridge between life-affirming hard rock hit-making and the burgeoning new frontier of genre-bending postmodern playlists. A crowd-pleasing band unafraid to embrace the heaviest and most melodic ends of the spectrum, with a seemingly endless stream of No. 1 hits veering between fist-pumping anthems and timeless power ballads. POP EVIL delivers their most ambitious rebirth yet with a jaw-dropping sixth album.

“Let the Chaos Reign” and “Work” arrive as a twin assault of invigorating ready-made hits for 2020, from an album filled to the brim with a dozen tracks each worthy of a dedicated spotlight. “Let the Chaos Reign” is the heaviest single the band has ever dropped, a rousing fight song of self-determination and rising to meet any challenge with courage and strength. By contrast, “Work” puts its heavy guitars atop grooving rhythmic punch and EDM flourishes, as it champions the working-class heroes struggling to persevere across all industries today.